The more naturalistically rendered they were, the better, because they would impress the minds of the faithful that much more persuasively. With his lean, bloodied body; the meticulously realized rope around his neck; and a precisely rendered basket containing a hammer, rope and pincers at his feet, the painting does more than illustrate a moment in the story of the Passion.

It brings Jesus to life. In an essay in the exhibition catalog the art historian Rosemarie Mulcahy quotes the 16th-century mystic Teresa of Avila, who recalled a curious ambiguity in her visions of Jesus. Teresa was not an art critic, but she evidently knew something about the dream of realist painting. Francis of Assisi having visions. In one by Vicente Carducho, the saint levitates over a rural landscape and receives stigmata from Jesus, who hovers before him, crucified on a cross of pink, angelic wings.


Presenting about 55 works made over the last half-century, the exhibition shows Mr. A large canvas from represents an open-doored refrigerator lighted from within not by divine radiance but by an electric bulb. He leaves some areas unfinished, while in others he applies paint in thick strokes.

This generates that flip-flop between image and paint that has been so dear to Modernist painters at least since the heyday of Manet. Richard Knaak. Warcraft: Durotan. Christie Golden. The Lost Years. 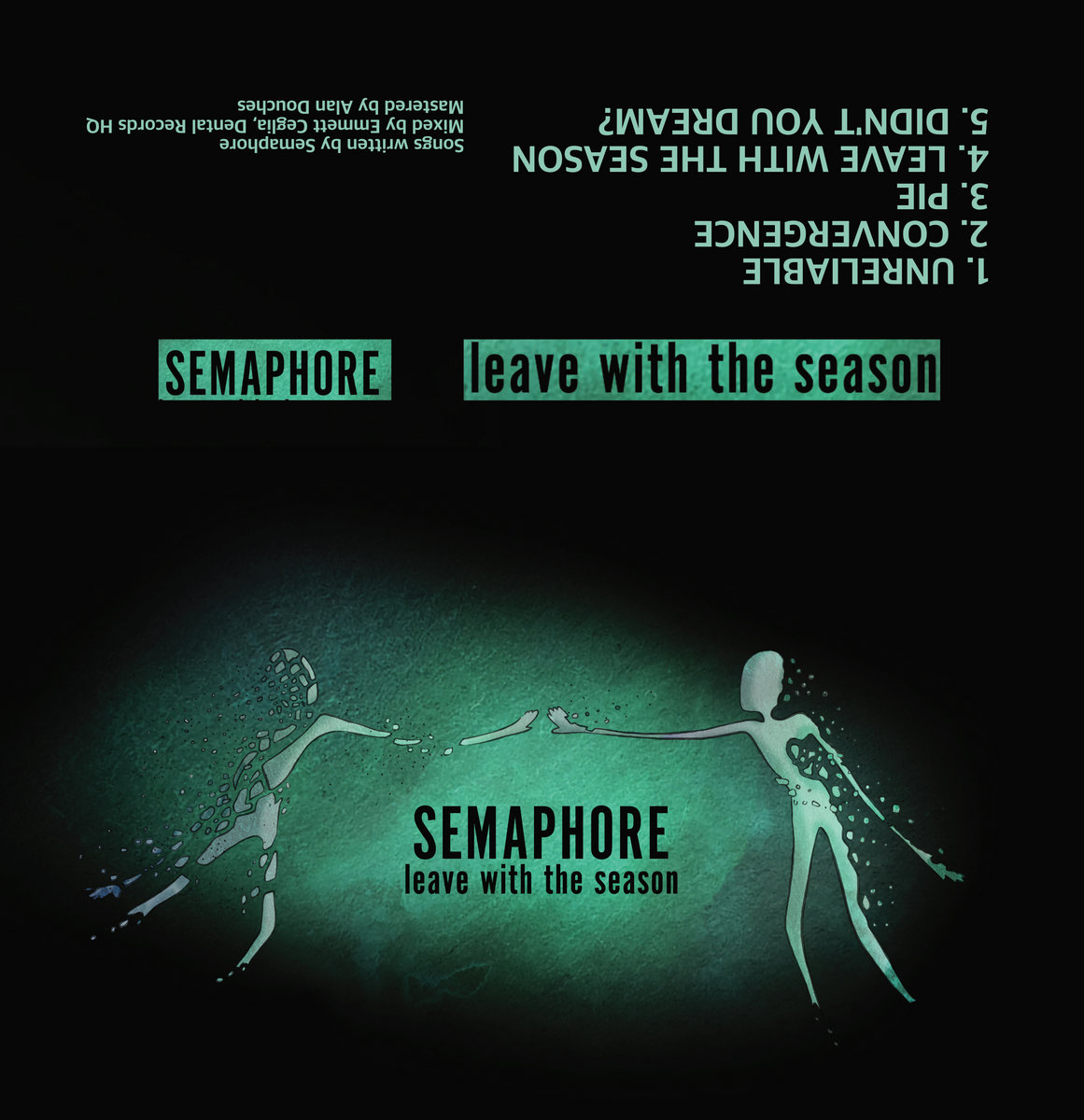 Ravenshade Tales of Alterra, the World that Is 3. C S Marks. A Tale Dark and Grimm. Adam Gidwitz. Kevin J. The Pale One. Mike Ezekiel. Master Of The Sidhe. Kenneth C.

A Hill on Which to Die.